What would you do with some extra cash? 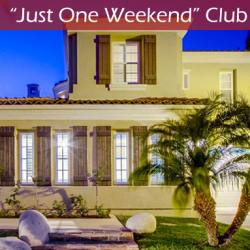 Brenda Trigo is the first and only agent to sell a Torrey Woods home over $1,600,000.
And she’s done it TWICE! 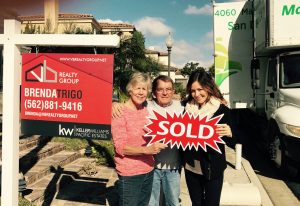 On moving day, Tom and Ginger packed their living room furniture, their nightstands, and their extra $300,000.

You see, they made a very good decision when they hired their second realtor.   Their first agent brought them a single sad offer.  And 6 months later, Tom and Ginger still waited.

She told them they were underpriced and that that there was a lot of work to do. 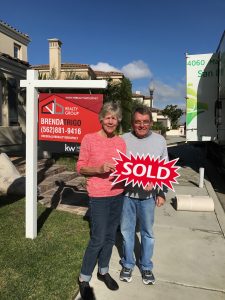 With trusting hearts, Tom and Ginger handed Brenda the keys to their home and they went away for a mountain vacation. When they returned home, they barely recognized their house.  Brenda had taken their family home and turned it into a model home.  Someone had been working hard while they’d been relaxing

Brenda knew she could get more money for them. She doesn’t believe in leaving money on the table.  And she is happy to dig in and help build a house up so that she can sell it quickly for top dollar.

Tom and Ginger made a great decision and listed their home with Brenda for a crazy price.

She sold it opening weekend for much more than that original low offer. This is where it gets good.  Brenda sold their home for an extra $300,000.  Tom and Ginger were delighted and surprised, but Brenda knew that if they gave her a chance that she’d sell their home for top dollar.

As a matter of fact, with this sale, she broke that neighborhood record for the highest sale price.  Second time in a row.  Brenda Trigo loves putting money in her client’s pocket.  And she loves breaking records. 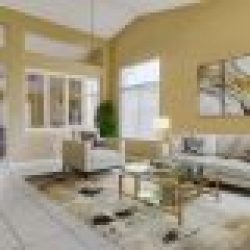 Located in the quiet gated community of Vintner’s Grove, this 2 bedroom, 2 bath, 1,322sqft, end unit condo is ready to be called home! Park in the conveniently attached 2 car garage and Walk through the front door up the stairs and you’ll be welcomed by an open floor plan with plenty of natural, Read More END_OF_DOCUMENT_TOKEN_TO_BE_REPLACED