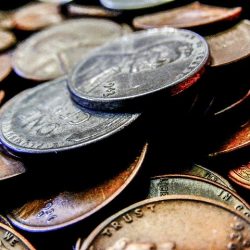 Recognizing that many are not saving enough to be able to retire, President Trump signed a new law late in December 2019.  And while it won’t fix the problem, it will give a boost to savers—especially part-time workers, young families, and older savers. Furthermore the law will require projected earnings statements to help savers understand what they’ve really got:

Part Time Workers – The new law requires those who have worked 500 hours or more for three years to save money into such a plan.  (Previously, employers could legally exclude part-time workers from saving in a 401(k) or similar plan if they worked less than 1000 hours per year.)

Older Savers –  Savers in their 50s and 60s won’t be required to take a minimum distribution from retirement savings until age 72.  (Previously they had to begin withdrawals at age 70½ .)  Also, the age cap for earned income contributions will be removed altogether (it was formerly capped at age 70½).

Young Families:  The act allows parents to withdraw money from their retirement savings without penalties so long as it is spend to cover expenses related to childbirth or adoption.  (They’ll still have to pay the tax on withdrawals, though.)

Annual Projected Earnings Statements: By December 2021, savers are expected to begin receiving annual estimates for how much monthly income their current retirement savings will generate.  These will be similar to the Social Security projected benefit statements that you may have gotten in the past. Giving savers an idea of how much they’ll get monthly may keep them on track to save a sufficient amount.

To learn exactly when each of these go into effect, and the if’s-and’s-and-but’s of the law, read  Susan Tompor’s entire article: 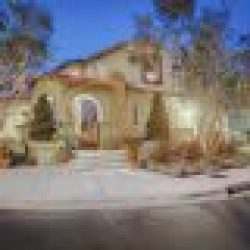 Our Rosecliff location is back on the market. This may be your last opportunity to purchase a true designer home. What more could you ask for?

← Seeking convenience? Credit card companies want to help.
Capital Gains: How much will I pay from selling a home I’ve rented out? →

Welcome to this spacious Los Altos residence perfectly nestled in the heart of the beloved community. Charming curb appeal and vintage brick leads you into an entertainers delight. Bright floor plan and remodeled kitchen opens up to the dining area and living room creating a circular cozy environment. Al fresco dining is accessible through, Read More END_OF_DOCUMENT_TOKEN_TO_BE_REPLACED