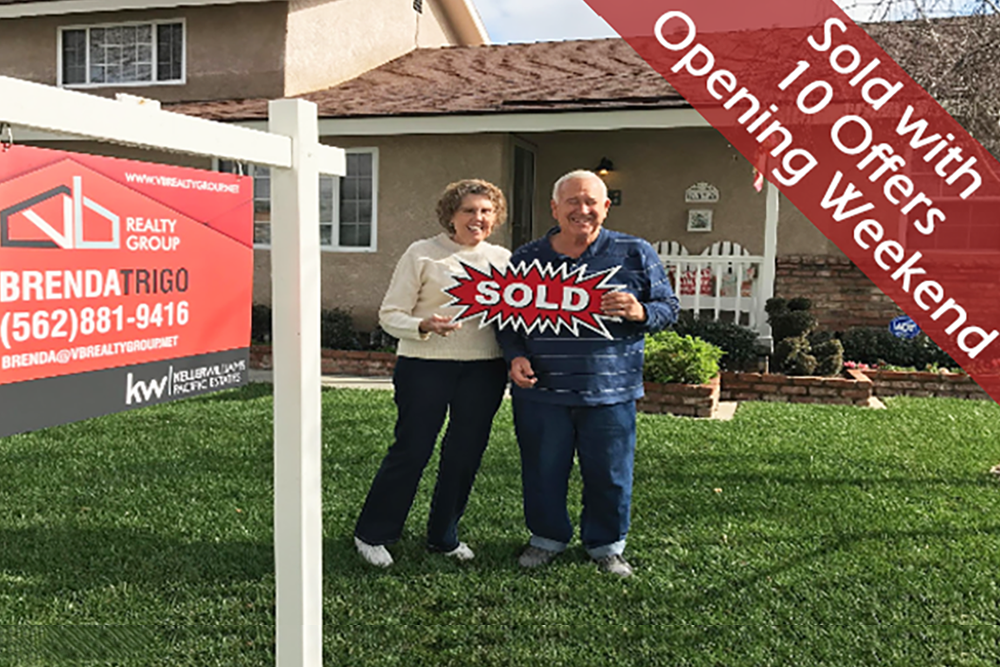 Community connections create a life worth living.  Brenda Trigo’s clients, Carol and Glenn always understood that.  They built a life in the Lakewood community and built many resources to benefit the community along the way.

Brenda was lucky enough to be their neighbor, sitting across the fence watching the care and love they’d put into their home.  As the garden plants grew, so did their equity.

Check out the story of their wonderful life in the Lakewood Community News.  With the help of their friend and Realtor, they maximized the value of their home so they could sell it and move closer to their grown children.  One home.  One beautiful life.

As Glenn and Carol got closer to selling their home, they had many real estate agents hoping to list their home.  When Glenn and Carol asked about the value of their home, some agents seemed unconcerned. “You paid $21,000 for the house originally. Anything over that is profit. What are you worried about?”

But Brenda Trigo is always focused on her clients and their equity.  “That is the financial legacy of their beautiful life.  Just like they want their emotional legacy to be strong and far-reaching, their financial legacy should be as impactful as they can make it.  Don’t leave money on the table. Let’s maximize every bit of equity you have. It’s your legacy.  It’s your life.”

Read the article here on page 5, or read the reprint below. 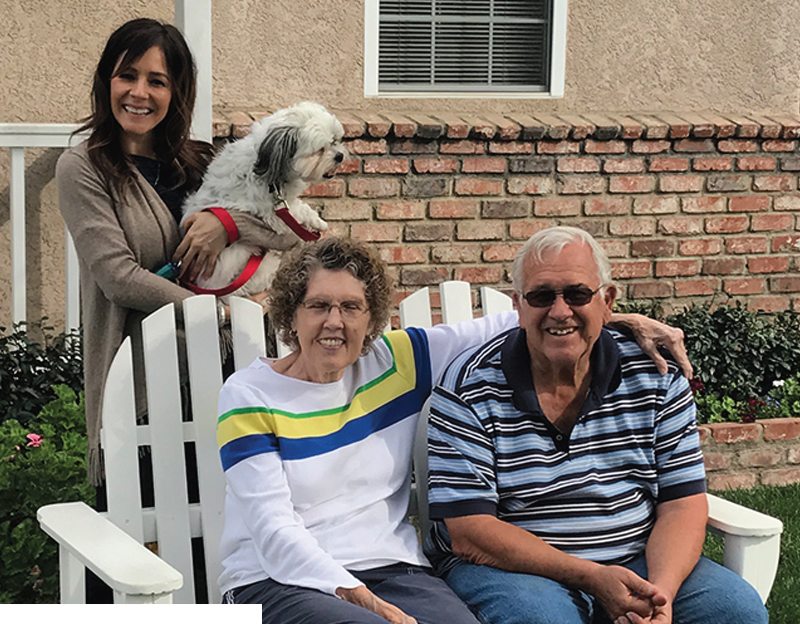 They had believed that they would always live in Lakewood. With its small-town feel, full of community, parks, and special people, Lakewood had always been home.

Glenn and Carol’s home was the prettiest on the block. Their pride grew along with their well-tended garden. If they weren’t out working on the yard, Glenn could be seen enjoying the garden from that park bench on the porch.

But now, two of their children lived in Ohio. And home was where the heart was, so they were ready to move on.

This house had been their home for forty-seven years. They had bought it for $21,000. Glenn and Carol had eventually outgrown the charming two bedroom, one bath home and they had renovated it, adding an additional bed, a full bath, and a supersized family room.

Appreciation in Lakewood has been strong these last years. It’s become an extremely popular housing choice. All the benefits of living in Lakewood, that Carol and Glenn had enjoyed, continue to draw in new buyers.

When Glenn and Carol decided to sell to follow their children, they received calls from many real estate agents. When Glenn asked one real estate agent about the value of their home, they commented “You paid $21,000 for the house originally. Anything over that is profit. What are you worried about?”

But this didn’t feel right to Carol. She knew that their home was beautifully maintained and that with the rise in appreciation there was more equity in the home. They, like all sellers, needed to maximize their sale price. They needed an agent who would prioritize their needs, and maximize their investment.

They turned to their long-time neighbor and friend, Brenda Trigo. Brenda, and her VB Group, were always a top ranked team. Glenn and Carol knew that Brenda was invested in the community and understood its value.

In addition to years of visits across the fence, Glenn and Brenda had worked on a special project together. Glenn had been a carpenter in Lakewood for many years and had helped with many community projects. One special project was a Little Free Library that he built with the support of Brenda. She had sponsored the Little Free Library to be housed at Allison Tutoring in Lakewood. Glenn had designed and built the small, sweet, house-shaped library. Leave a book. Take a book. Sharing stories and community. 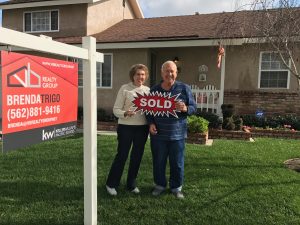 When Glenn and Carol talked with Brenda about their home, she realized its potential. She understood that their initial investment had nothing to do with the home’s current value.

“Carol and Glenn’s house was always the prettiest on the block. I was their neighbor for three years. My dog, Petey, was their special guy. And the only dog ever allowed in their house. The house was immaculate. They would get top dollar. They deserved it.”

Brenda worked with Carol and Glenn to get the house ready for sale. Her special three-step, Top Dollar marketing plan was just what Carol and Glenn were looking for. Once the house was in tip-top shape, utilizing Brenda’s skills as a Staging Expert, it went on the market. And promptly sold that weekend. They received ten offers and eventually closed the house for $620,000. The VB Group has seen most of their properties sell with similar speed and strength recently.

As Glenn and Carol were locking the door one last time, Carol turned to Brenda and said “Thanks again for everything.  You were amazing throughout the whole process!”

One door closed. Another door opened and Glenn and Carol left for their new life.

“I was so sad to see them go,” said Brenda. “Glenn and Carol were such a part of Lakewood for so many years. I’ll miss seeing Glenn every time I drive down the street. But, I’m happy they will be near their kids, and they have quite a nice nest egg from the sale of their home. I know they’ll be happy in their new life.”

As Glenn and Carol head off on their next great adventure, their memory will live on in the home they built, the homes that Glenn built for others, and the Little Free Library that Glenn and Brenda built that still resides at 4102 South Street Lakewood, CA 90712. Stop by for a story sometime.

If you’re wondering how valuable your Lakewood home has become, contact Brenda Trigo at her VB Group, 562-881-9416 or by email at BrendaTrigo@gmail.com.  Using her special three-step, Top Dollar marketing plan, she’ll help you sell quickly. Get ready to Showcase, Market, and Sell…for Top Dollar.

← Home Improvements that will save you money $$
SOLD – Another San Diego Luxury home sold by top-ranked Realtor, Brenda Trigo →

Located in the quiet gated community of Vintner’s Grove, this 2 bedroom, 2 bath, 1,322sqft, end unit condo is ready to be called home! Park in the conveniently attached 2 car garage and Walk through the front door up the stairs and you’ll be welcomed by an open floor plan with plenty of natural, Read More END_OF_DOCUMENT_TOKEN_TO_BE_REPLACED