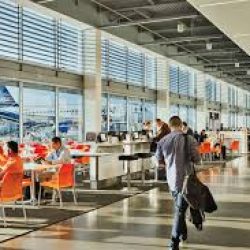 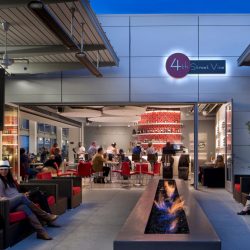 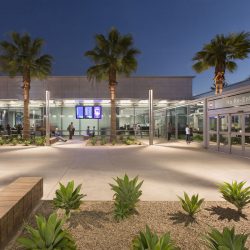 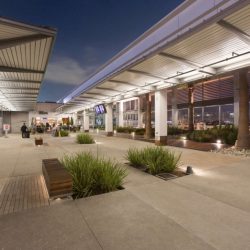 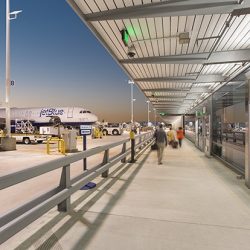 Long Beach airport has been a hot topic now for the last few years as many debated it’s existence, projects of expansion, and conflicts with the local residence’s fear of traffic volume and noise.  Yet through all of this, Long Beach Airport did move forward to give itself and new make-over transformation into a modern beauty.  And yet again it looks like there are plans for additional improvements.

At the March 15 meeting of the Airport Advisory Commission (AAC), Long Beach Airport (LGB) staff presented its plan for Terminal-related improvements to enhance the customer experience. The first phase of Terminal-related improvements was completed in 2012 and included LGB’s new passenger concourse, TSA passenger screening facility, and Parking Structure B. “It’s an exciting time as the airport embarks on this second phase of improvements,” said Mayor Robert Garcia. “Our award-winning airport has gained an enormous amount of praise after the improvements that were completed in 2012, so we eagerly look forward to seeing the remainder of LGB’s transformation come to fruition.” Last year, airport staff and consultants engaged in a planning effort to determine the type and level of improvements to the passenger Terminal area that would enhance levels of service and improve the customer experience for its airport guests. The scope of this study primarily focused on improvements to pre-security areas of the Terminal facilities and will not lead to an increase in flights. Components of the project include:

“The Phase II upgrades we’re making were all conceptualized with the customer in mind,” said Airport Director Jess L. Romo. “We are committed to providing the best customer service and hospitality for our customers, and we believe these improvements will provide them with an even better travel experience at LGB.” The planned improvements will also be presented to the Mayor and City Council at an upcoming regularly scheduled City Council meeting, the date of which is still to be determined.

To view pictures of the proposed expansions, please visit: http://www.lgb.org/civicax/filebank/blobdload.aspx?BlobID=3286. 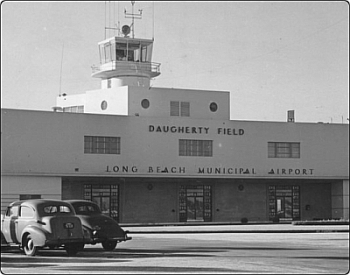 Did you know that Long Beach Airport was founded in 1923 as the first municipally-owned airport in California, Long Beach Airport (LGB).  Over the last recent years, LGB has completed a revitalization to update its facilities with modern designs and architecture and California water wise landscaping throughout. Recently, both Fodor’s Travel Guide and the BBC named LGB one of the top 10 terminals in the world, and USA Today and 10Best.com recognized LGB for Best Airport Dining in their Readers Choice poll.  This is an airport worth experiencing. 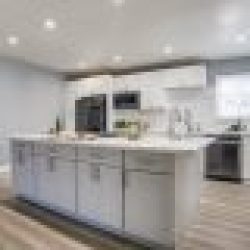 What would you do with some extra cash?

From multiple offers, to broken records, VB Realty Group has strong history of putting extra money in our client’s pockets.

So, what would you do with some extra cash?